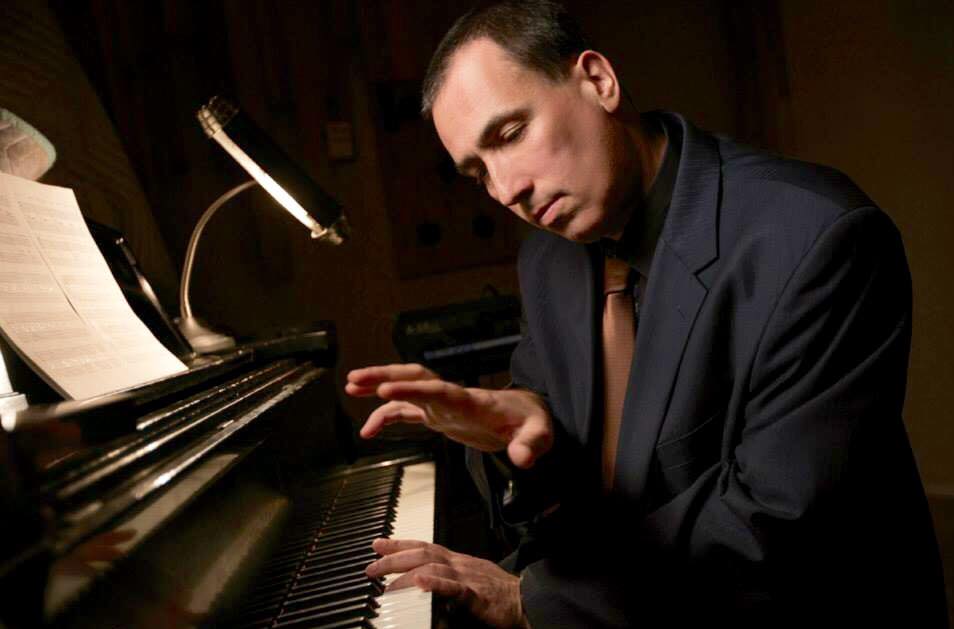 А well-known pianist from St. Petersburg who achieved fame at jazz venues in New York. “Misha is one of the premier pianists in modern jazz today. His impeccable technique and harmonic knowledge, in my opinion, ranks Misha alongside standout modernists such as Mulgrew Miller, Brad Mehldau, and Bill Charlap. Misha also has rhythmic intensity and drive reminiscent of McCoy Tyner. He is also a great “comper” (accompanist). No doubt, the music world will soon hear a lot of Misha Tsiganov.” Joe Chambers.